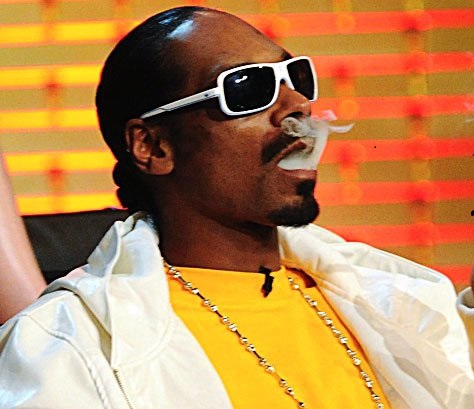 With paparazzi flashing cameras, new celebrity TV shows popping up every day and the ever updated social media platforms; it is hard to ignore what our celebrities are up to. Who is trending and what controversial thing they have done is always the eye catcher. Today we will have a look at the different celebrities who rock in the vaping world.

Well, as we all know, the vaping culture is fast overtaking smoking as it is safer and classy and even celebrities have been unable to hold the temptation of joining the trend. Here are our top celebrity vapers. 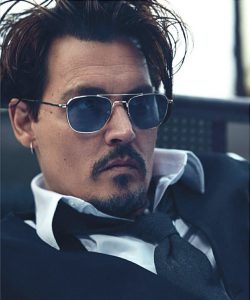 Yes, ‘Captain Jack Sparrow’ of the ‘Pirates of the Caribbean’ tops our list of celebrity vapers. Johnny Depp  has starred in several high profile films like ‘Pirates of the Caribbean’ to the ‘Tourist’; where he uses a vaporizer inside a train. Depp has been spotted vaping in clubs and at his home. He is surely going to be a point of reference for the future vape generations. 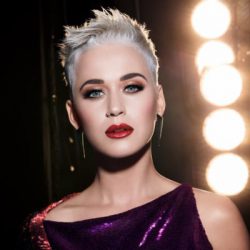 Katy is famous for her hit songs such as ‘Dark Horse,’  ‘I Kissed a Girl’ and “Shake it up.” What you might not know is that Katy is a vaping fan. Yes, the one Katy Perry was photographed puffing during the Labor Day party. The news has it that she never lets go of her favorite purple vape pen.

Who ever thought the America Got Talent super judge was a vaper? Surprisingly, the 56 years old is a staunch marijuana vaper. The talent shows critic confessed that “it tastes nice and sweet…”. Considering that Simon Cowell was a smoker initially, we hope that vaping will be a change for his better and is definitely a step in the right direction. 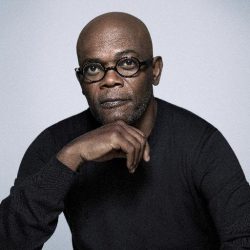 The actor has many feathers but hasn’t revealed all of them to us yet; he confessed that he loves to smoke weed as much as he loves acting.  Samuel Jackson has acted the as multiple roles in films such as “Pulp Fiction” as well as in a Academy Award Winning role in Django the Unchained. He commands respect from all quarters.

Jackson was initially a bong guy but it appears that he has considered the best option available for him and has shifted to vape pens. 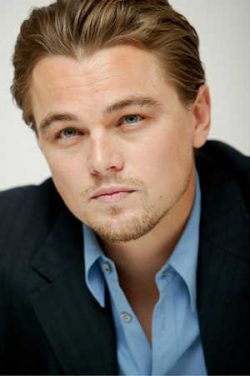 ‘The Titanic’ Romeo is another public vaping celebrity. DiCaprio has admitted in interviews of using vape pens and is proud of it! Even the Wall Street Wolf ended up publishing an article stating that Leonardo was the lord of vape pens if we were to compare celebrity e-cigs. His fans actually believe that he has a vape pen hidden under his ever stylish hair. He has been spotted in the street of Manhattan vaping by the Daily Mail. A photo of him taking a puff at the Rao restaurant in New York made its way into the social media platforms. 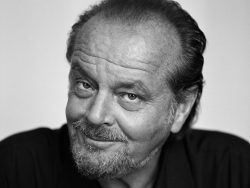 Jack is giving young blood celebrities a run for their money when it comes to vape. The 80-year-old has been spotted using an e-cig in public while signing autographs. The media was taken by a surprise when a photo of the legend vaping next to his son in Staples Center in Los Angeles made circles on the media. Speak of a living legend! 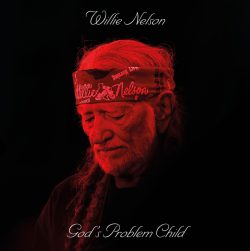 Next to Jack Nicholson in the old school, vaper’s list is Willie Nelson.  Willie is not only a staunch vaper but also a big champion of the vaping industry as a whole. Nelson has been smoking pot since before it was legal.

Nelson is one of the celebrities with a huge stock of vape pens and desktop vaporizers. News has it that Willie will be launching his new brand of vaporizer products, which has been supported by Snoop Dogg. When it comes to controversial celebrities, Lindsay cannot miss on the list. She definitely had a rough time growing up and struggling with drug abuse as a teenager. Today, it appears Lindsay has decided to turn her life around as she has embraced healthy living habits, with vaping at the top of the list! Lohan’s vaping habit can be dated back to 2011 when her first photo holding a vape pen got into the media. This makes her one of the earliest vapers in Hollywood. 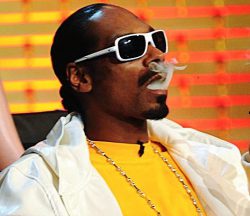 This list would be incomplete if we do not mention Snoop Dogg.He is a top musician and the face of marijuana globally.  As a marijuana enthusiast, Snoop took the modification of vaporizers and vape pens with passion. With several pot brands already running, he started the G- pen brand of vaporizers which included the creation of Snoop Dogg vape pen.

As a face of marijuana, Snoop Dogg does not hide his vaping habits and even showcases them in his music.

The list of celebrity vapers is endless. There are other celebrities in the music industries, actors, producers, and authors who will not go a day without taking a draw from the Best vape pen.

Sam is a freelance writer and marketing communications specialist who enjoys creating copy on a wide range of subjects. He strives to provide a friendly and efficient service that people will be happy with, in particular, one that increases sales, build customer relationships and delivers a clear message.