A Vaporizer Can Save You Tons of Money

Yes, vaporizers are significantly healthier for your lungs, but they’re also being adopted by many new users because they’re a great way to save money in the long-term.

Vaporizers are great for conserving the amount of marijuana you use during a smoke session, so you can decrease the amount of purchases you need to make.

You’d be surprised how far a small amount of weed can go when you’re vaping it instead of smoking it.

According to a study conducted by California NORML, vaporizers convert approximately 46 percent of available THC into vapor, whereas the average joint converts less than 25 percent of THC into smoke.  That means you’d need to smoke nearly double the amount of weed in a joint to get the same high as a vaporizer.  It’s because vaporizers simply heat marijuana to the exact point where the cannabinoids are vaporized into the air, without burning the whole flower in the process.  With this level of precision, it takes significantly less weed to get the same high.

Another reason vaporizers are great is because you can specifically control how much weed you’re using and not waste any of your stash.  Consider a joint, blunt, or bong session with your friends.  Have you ever noticed all the extra smoke that fills the room while you’re hanging out together?  All of that smoke is wasted marijuana and simply makes you and your room smell when it could be used to get you high at a later date.

Not only that – rationing is so much easier with a vaporizer.  If you see that your supply is running low, you can just put a tiny pinch into your vape and still have a decent session. 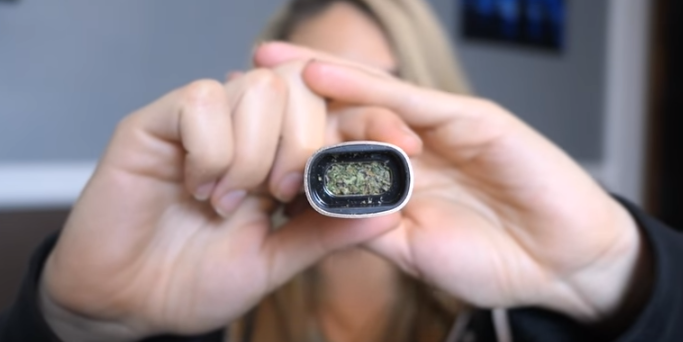 An article from Leafly states that “if you grind and pack 0.1 grams of cannabis into the heating chamber of a portable vaporizer, you’ll get (on average) about three to four minutes of vape time.”  That means you can actually enjoy the tail end of your stash, instead of burning it all away with one strong hit from a pipe. 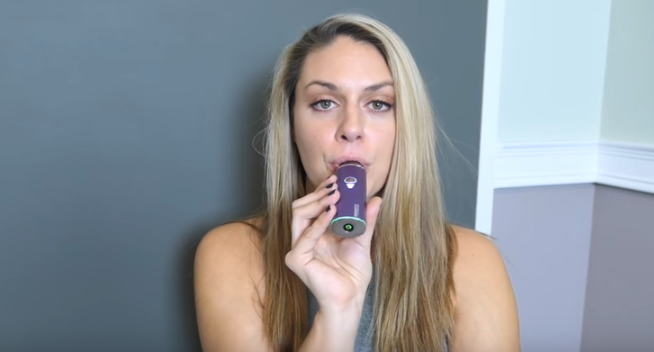 And another fun fact about vaporizers is that you can actually save the vaped weed to make edibles with later on!  So, every time you pick up some cannabis, you’re getting significantly more experiences out of it with a vaporizer on hand.  You’d be surprised how strong a batch of brownies made with vaped weed can be…

All in all, shelling out the money to purchase a vaporizer can be a fantastic long-term investment.  If you’re planning to continue smoking for any sizeable length of time, you should consider picking one up.  There are many amazing portable vaporizers on the market now and the industry is just getting started. Find the vape that is right for you on Get-Vape’s vaporizer store & comparison tool.

I'm a direct-response copywriter, marketing strategist, and creative chameleon. Through captivating storytelling and marketing principles, my goal is to craft compelling copy that connects people with the ideas and products that inspire them to act.